Perhaps due to the popularity of social media among a generation of young people who grew up with it, platforms such as Instagram and Facebook are often associated with people born in the 21st century. However, a 2018 study from the Pew Institute found that 65 percent of adults between the ages of 50 and 64 used Facebook, and 68 percent used YouTube. 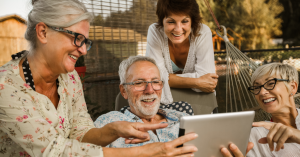 Social media is often on the receiving end of negative attention, but it’s also a potentially valuable tool that can help men and women over 50 stays connected with their communities. That’s not always so easy for adults who no longer have children at home. And as its name suggests, social media can help users connect with others who share their interests. Such connections also can be hard to make for adults over 50.

Adults over 50 may be more comfortable with social media now than a decade ago. However, it’s still a good idea to brush up on basic security measures that can help men and women protect their privacy as they utilize platforms like Facebook, Twitter, and Instagram.

• Discuss others’ privacy concerns before posting to social media. Social media isn’t for everyone, and some people may not want photos of themselves or their children posted to platforms like Facebook or Instagram. Prior to posting pictures or information about other people, confirm that they’re OK with you doing so.

Adults over 50 are engaging with social media. But no matter how comfortable users become, it’s still best to keep various social media safety protocols in mind. 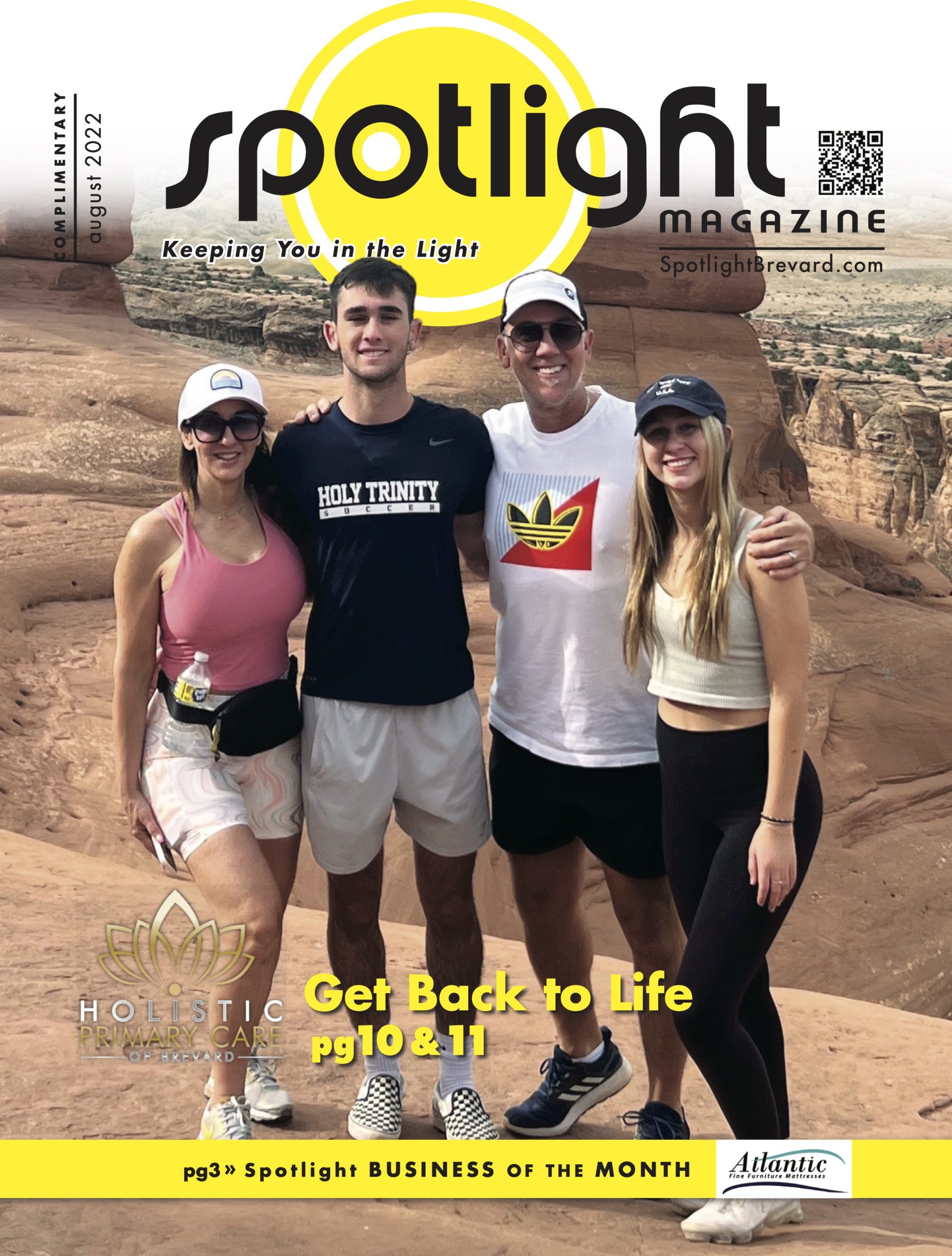 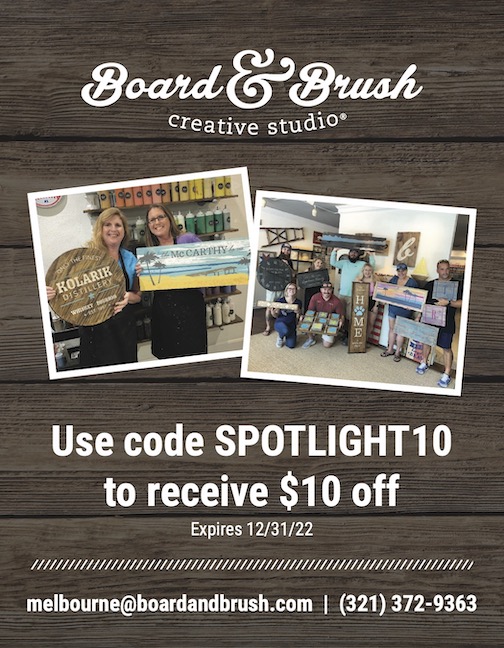