Halloween is a day of costumes, hijinks and an often unhealthy helping of sugary sweets. Many celebrants know that Halloween evolved from ancient Celtic festivals, such as Samhain, which marked the end of the harvest season and the dawn of winter. Celts were no longer spending long days in the pastures, and so they gathered in their homes to tell stories and wait out the winter. When Christianity spread, Halloween became intertwined with a feast day dedicated to the saints and deceased loved ones. “All Hallows Even,” eventually got shortened to “Hallowe’en,” and then Halloween. 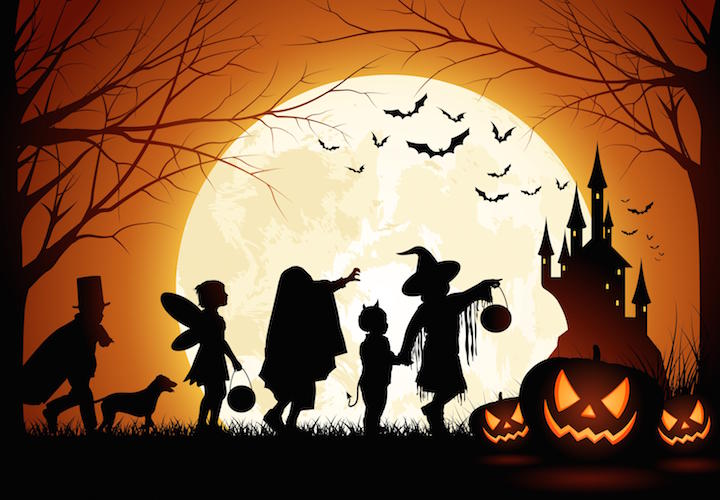 Though certain parts of Halloween history are well-known, there are many additional interesting facts about this beloved holiday that are less widely known. The following are some lesser known Halloween tidbits, courtesy of the websites, The Thought & Expression Company and Random History, as well as “The Halloween Handbook” (Citadel Press) by Ed Morrow.

• The first jack-o-lanterns were made from turnips and beets. Pumpkins were used after Halloween was brought to North America. • The word “witch” is thought to come from the Olde English word “wicce,” meaning “wise woman.” Witches once were held in high regard.

• Pumpkins actually are a fruit, a type of squash that is a member of the gourd family. Its cousins include cucumbers, melons, and other squashes.

• Trick-or-treating may have originated with a European custom called “souling.” On All Soul’s Day, early Christians would go door-to-door begging for “soul cakes,” which were square pieces of bread with currants. The more cakes a person received, the more prayers he or she would promise to the dead relatives of the cake donors.

• Witches may have rubbed a sacred ointment made with a hallucinogenic herb onto their skin. This gave them a feeling of flying, and if they had been fasting, they felt even giddier. Many witches rode on horseback, but those who were poor traveled on foot and carried a broom to launch themselves over streams.

• One-quarter of all the candy sold each year is purchased around Halloween. Halloween candy sales in the United States average about $2 billion annually.

• Some people still celebrate the ancient Celtic customs of Samhain. Many followers of various pagan religions, such as the Druids and Wiccans, observe this day as a religious festival and a memorial day for their deceased friends. It also is a night to practice various forms of divination.

• The owl is a popular Halloween symbol. In Medieval Europe, owls were thought to be witches.

• The first-known mention of trick-or-treating was found in print in 1927 in Blackie, Alberta, Canada.

• Ireland is believed by many to be the birthplace of Halloween.

• Both Salem, Massachusetts, and Anoka, Minnesota, are the self-proclaimed Halloween capitals of the world.

• Pumpkins are now carved and displayed as Halloween decorations. Orange is a color of strength and symbolic of the harvest. The largest pumpkin ever grown was more than 1,600 pounds. It was grown by Joe Jutras of North Scituate, RI.

Halloween is a mysterious time, born of various festivals, rituals and symbolism. Over several centuries, the celebration has evolved into a holiday enjoyed by millions, each in their own different ways. 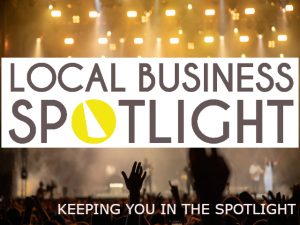 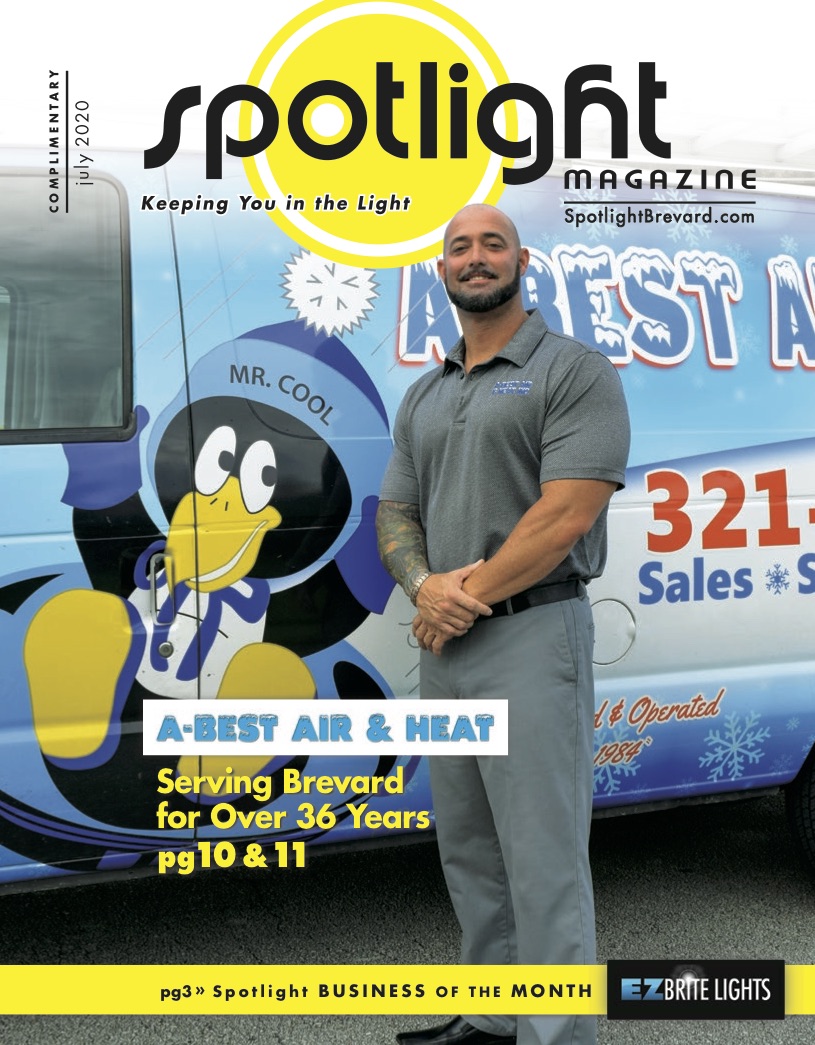 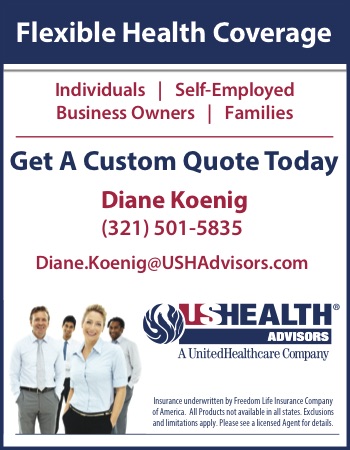